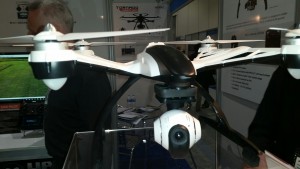 So, it looks like the BBC are going to ‘investigate’ UAVs. @BBCWatchdog ended their last show with a dramatic ‘Next time we are investigating drones falling out the sky’ [Thursday 5th November]. 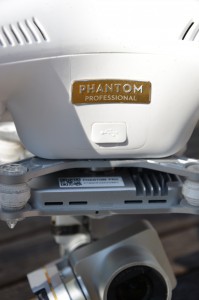 If you look carefully at BBC programming though, they are continuously using drone footage. From the ‘Bake Off’ to the Hairy Bikers to the News, it’s all there, and it’s great video of course.

Although we here at Air Focus do agree that the industry does need to be tightened up with regard to random flying, you get the feeling the cameras and the journalists are just poised in the wings waiting to pounce on the next unfortunate operator to have an accident. #watchdog need to be there because I agree with a lot they say, but please be careful with our fledgling industry as we strive to reach for the skies.

There are a huge number of applications for which the humble UAS is best suited, saving businesses time and money. A worthy exercise in the current financial climate.

Air Focus are delighted to have opened up our site for you to enjoy. Here you can find news and occasional video and reviews, plus much more.

We will be keeping in touch so keep an eye out for us. Look to the skies……