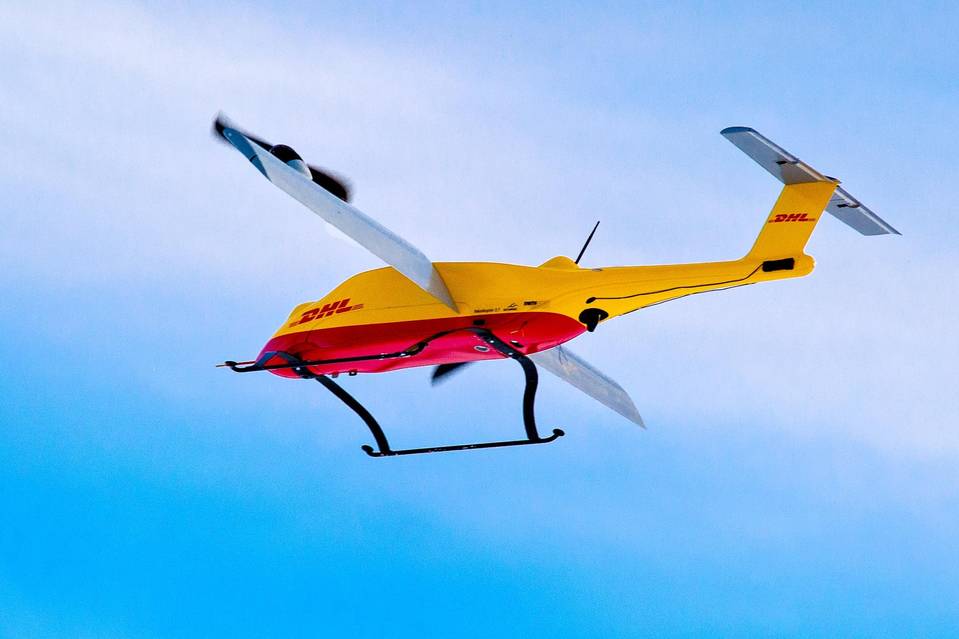 PRIEN, Germany—High in the Bavarian Alps, package-delivery giant DHL this week demonstrated the potential and pitfalls of shipping with drones.

The unit of German postal company Deutsche Post AG on Monday presented a new, unmanned aerial vehicle capable of carrying up to two kilograms, or almost 5 pounds, for several kilometers.

DHL, which already has used a drone to deliver medicine to a remote North Sea island, convinced German authorities to close local airspace for test flights and invited media to see the aircraft’s capabilities.

Later, Deutsche Post scrubbed the proposed flight Tuesday, saying the snow and sudden drop in temperature would make flying unreliable. The company had said its drone was well suited to use in mountain regions, where wind, cold and snow are frequent concerns.

Despite the setback, Deutsche Post’s board member Jürgen Gerdes told a group of international journalists who had traveled to see the flight that “the drone works.” He said “in the not-so-distant future, drone deliveries will no longer be a niche business” and the company would operate a fleet of flying DHL drones.

426 thoughts on “Even DHL’s drone can’t beat the weather!”