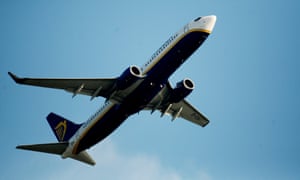 Drones almost collided with planes near major UK airports in four separate recent incidents, including one near-miss with a passenger jet taking off from London Stansted.

The pilot of a Boeing 737 passenger jet taking off from Stansted in September said a 6ft (2-metre) long remote-controlled plane pass less than 15ft above its path, at 4,000ft, in controlled airspace where any drone flight is illegal.

Read more from Gwyn Topham at The Guardian:
http://www.theguardian.com/technology/2016/jan/29/drones-near-misses-major-uk-airports-heathrow-stansted

3,970 thoughts on “Remember to operate your drone safely”