Are you having problems updating your Phantom 4 firmware? 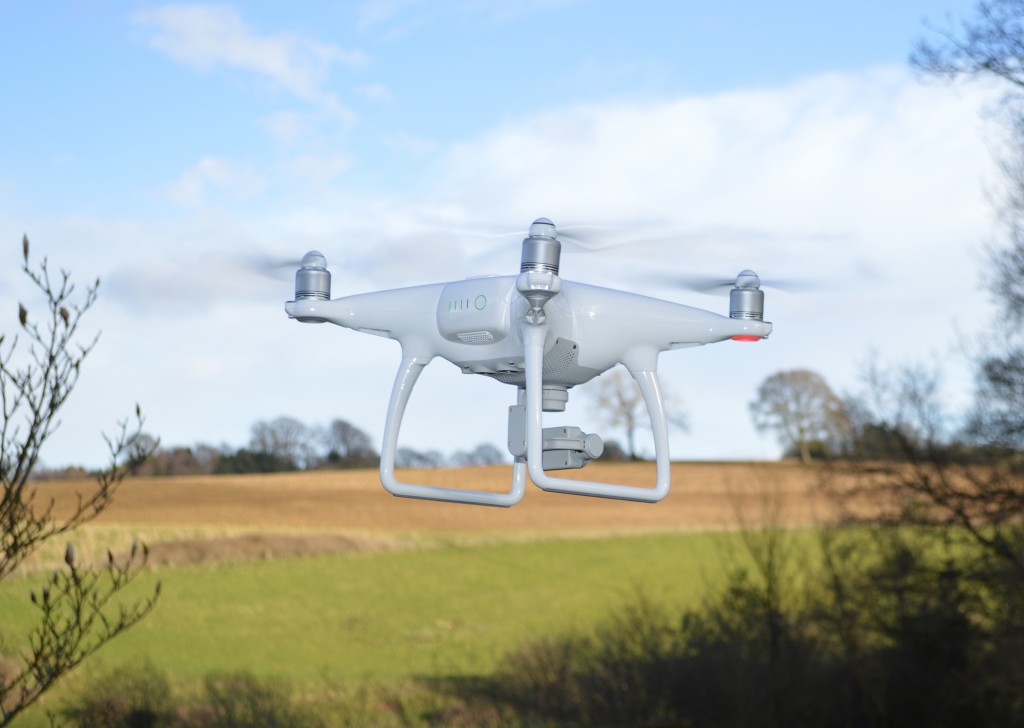 The latest firmware update for the Phantom 4 is causing issues and here you can find out how to overcome them.

Amazingly enough, for a company who partner with Apple, I have had huge issues upgrading the firmware for the Phantom 4. On your Apple tablet in the DJI Go App, it will tell you to update the firmware on the Phantom4. But when you try to do this it more than likely that you will see the download continuously pause. I kept hitting ‘Continue’ again and again but to no avail.

I also tried connecting my iPad Air 2 directly to the aircraft but with the same result. It is very frustrating!

So, embarrassingly for both companies, I took out my old Android phone and installed DJI Go on that. It also told me that the aircraft needed an update. It clearly told me to connect the phone to the Phantom 4 and then, with no hassle at all, updated the firmware straight away!

From my own experience, it would appear that the latest version of Apple software on the iPad caused the problem (9.3.5) or DJI had not written the upgrade program correctly for the new version. Either way, it is a problem that has knocked my trust in the software being used.

Previously I had a problem with my Android phone during a flight and had launched the phone into the dense undergrowth of my garden having nearly lost my aircraft. Now I am not sure!