DJI is offering a one million yuan reward ($145,000 / £113,000) for any information which will help catch pilots who have been operating their drones illegally near Chengdu Shuangliu International in China. 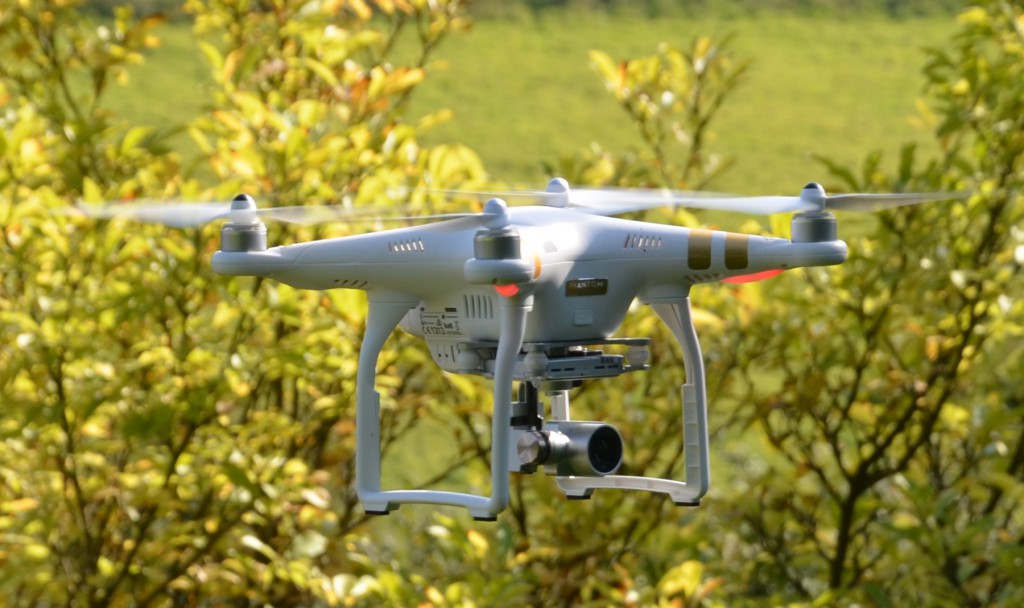 There have been several incidents in April which have totally disrupted airport operations and left thousands of passengers stranded by the delays.

DJI are obviously trying to protect their company name with this measure. However, it does bring into question why their Geofencing programming is not working to stop their own drones flying near airports such as this.

Geofencing is where the drone knows exactly where it is from multiple GPS signals and airports are meant to be pre-progammed into the UAVs to stop this issue.

580 thoughts on “One million yuan reward offered by DJI”